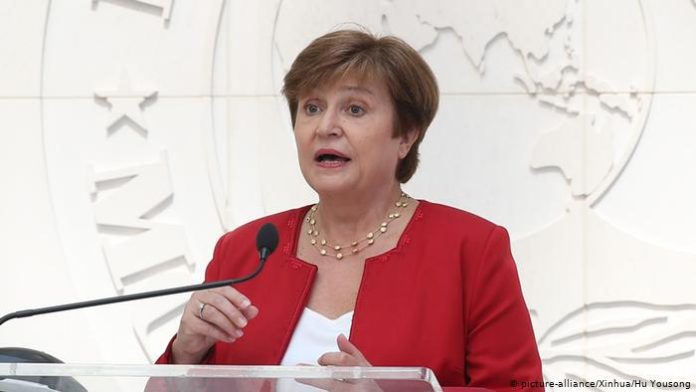 “I welcome the reforms to the WAEMU’s CFA franc currency arrangement that were announced today by Presidents Ouattara and Macron in Abidjan. They constitute a key step in the modernization of long-standing arrangements between the West African Economic and Monetary Union and France.

“The announced measures build on WAEMU’s proven track record in the conduct of monetary policy and external reserve management. In recent years, the WAEMU has recorded low inflation and high economic growth, the fiscal situation has improved, and the level of foreign exchange reserves has increased.

“The reforms also maintain key elements of stability that have served the region well, including the fixed exchange rate with the euro and the guarantee of unlimited convertibility provided by France.

“The IMF stands ready to engage with the regional authorities, as needed, and to support the implementation of this important initiative.” 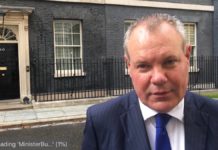 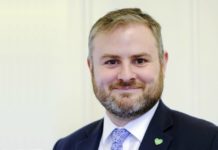 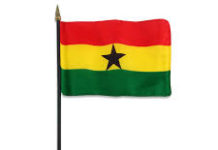 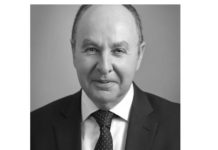 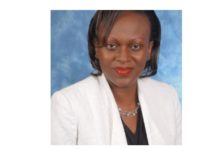 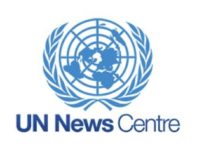 270 million people are migrants, who send home a staggering $689 billion 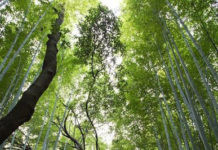 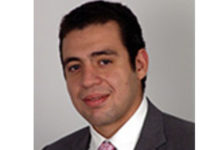 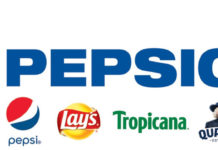 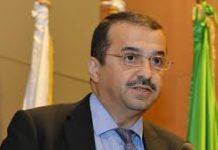