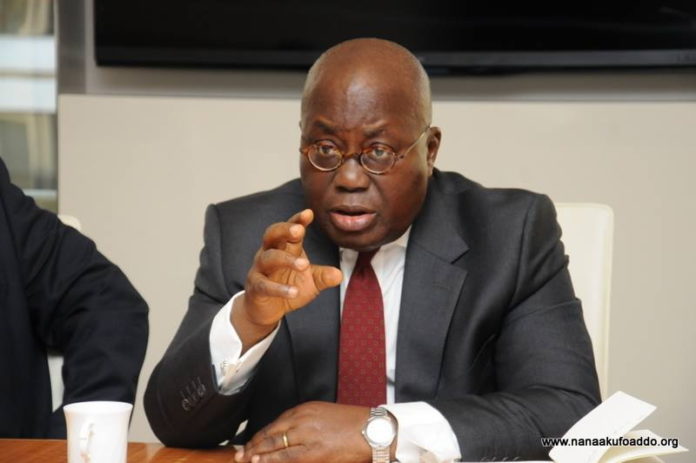 The federal government, headed by President Simonetta Sommaruga, will receive President Akufo-Addo with military honours in Bern on the afternoon of Friday, 28 February. Official talks will be held in the Bernerhof; these will be attended on the Swiss side by Guy Parmelin, Vice President of the Federal Council and Federal Councillor Ignazio Cassis, while the Ghanaian delegation will include Foreign Minister Shirley Ayorkor Botchway.

The talks will focus on economic relations and the possibility of closer cooperation on environmental matters, such as climate protection and the disposal of hazardous waste. Ghana is a priority country in SECO’s economic development cooperation and Switzerland’s second most important trading partner in Africa. Trade primarily involves the import of products from Ghana into Switzerland, in particular gold and cocoa.

Ghana is Switzerland’s main supplier of cocoa beans and among its top ten gold suppliers. Switzerland is active in ensuring that human rights and environmental standards are better respected in commodity production. For example, it cooperates with Ghana under the Extractive Industries Transparency Initiative, EITI, and the Swiss Platform for Sustainable Cocoa was launched in 2017 with the aim of improving social, ecological and economic sustainability in cocoa production.

The talks will also address cooperation in the field of peace and security policy; indeed, the Ghanaian capital Accra houses the Kofi Annan Peacekeeping Training Centre (KAIPTC). A gala dinner will be held on Friday evening. The following day will begin with a visit to Bern’s Museum of Fine Arts, where Ms Sommaruga and Mr Akufo-Addo will attend a preview of an exhibition by the Ghanaian artist El Anatsui, to be held in March. This will be followed by a visit to a chocolate factory in Basel, an event to mark the two countries’ economic relations. The state visit ends on the afternoon of Saturday, 29 February, when Ms Sommaruga will bid farewell to President Akufo-Addo in Zurich.

The forthcoming state visit to Switzerland is only the third from a country in Sub-Saharan Africa. The two previous visits were by Ethiopian Emperor Haile Selassie in 1954, and Liberian president William Tubman in 1956. Switzerland has a long history of close contact with Ghana. Diplomatic relations were established following the country’s independence in 1957. In the summer of 2017, Switzerland’s then president Doris Leuthard paid a presidential visit to Ghana. Ghana and other African countries are playing an ever greater role in Switzerland’s attempts to address global challenges. 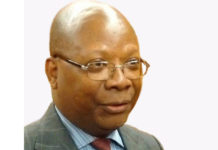 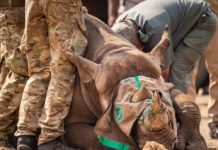 Government Contracting And Investment Disputes; Lesson For States And Investors –... 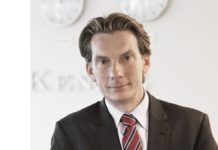